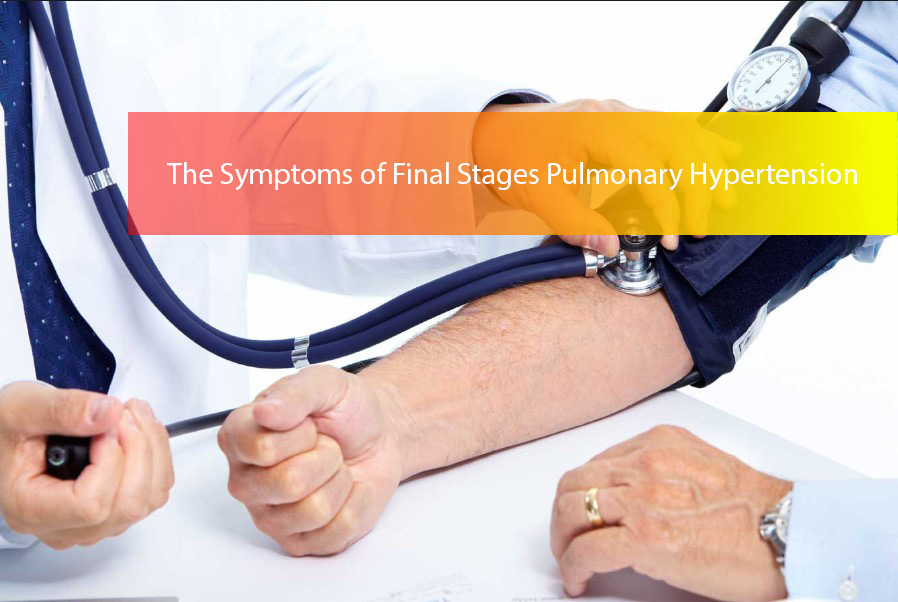 Be careful if you are suffered from chest pain especially on the right of the chest or pressure and exhausted easily. There is a possibility that you are attacked by the final stages pulmonary hypertension. Let’s learn more about pulmonary hypertension and how to handle this health problem to prevent serious side effects.

The Cause of Pulmonary Hypertension

Pulmonary hypertension condition is divided into 4 different stages. The first stage is the earlier stage in which pulmonary hypertension doesn’t disturb your daily activities. You can do anything normally just like a normal person. The danger is that sometimes you don’t feel the disease because you don’t feel any symptoms. The best advice is that you have to do regular health check up to know your actual health condition. In the second stages, you start to feel the symptoms especially short of breath and chest pain. It doesn’t disturb your daily activity because you just need to take a rest for awhile and the symptoms will be gone. The third and the fourth stages are the final stages of pulmonary hypertension. In the third stage, you feel something wrong with your body because of some symptoms attack you. You feel the symptoms even if you are taking a rest. Fortunately, you can still do your daily activity and it is not the trigger of the symptoms. The fourth is the final stage in which you can’t do your daily activities at all. Anytime you do your activity, you are attacked by some symptoms especially worse breathing problem. You are easily exhausted. You have to get rest and take a proper treatment because small activity can worsen the symptoms.